Skip to content
Home » Travel Adventures » Where have I been » States

Texas is the Lone Star State. Capital: Austin Nickname:  The Lone Star State Population:  29 Million Ranking in population: 2nd Layout of the USA at the time they became a state They were admitted to the Union on December 29, 1845. Biggest Cities The state of Texas is huge and […] 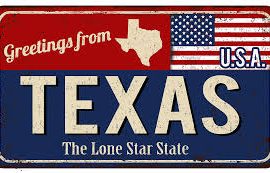 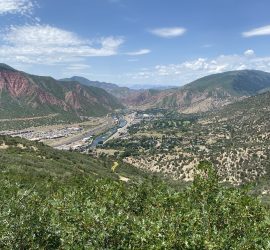 In 1885 this city was incorporated 9 years after the state of Colorado became a state in the USA.  The Roaring Fork River and the Colorado River meet here in this city. This city is probably best known for hot springs as a destination for vacationers. Located Here History A […]

Based on the Western part of Colorado, it is the biggest city in Mesa County.  If going to Grand Junction from Denver, it is 247 miles away. It is along Interstate 70 (I-70).  You can travel from Green River, Utah along I-70 to get there. The Colorado and Gunnison Rivers […] 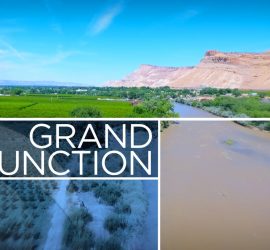 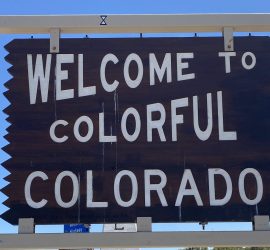 U.S. President Ulysses S Grant S. Grant signed a Proclamation (which was 230) which admitted Colorado to the Union as the 38th state.  Colorado was the first state to be admitted 100 years after the signing of the Declaration of Independence. This happened on August 1, 1876. Here are some […]

During the pandemic of COVID-19 and the traveling kind of been wishful thinking. But I had to get away from home. I mean I have been working from home since March 20, 2020, and today is July 27, 2020, and I haven’t been out of the house. Let alone gone […] 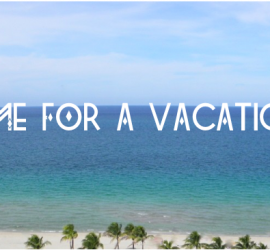 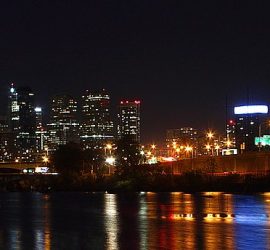 The city of brotherly love as it is called and the history of the city in the founding of the United States of America. This was where the declaration of Independence was signed.  The Constitution was drafted and signed here. The first Congress was started here and was the temporary […]

Capital: Harrisburg Nickname: Keystone State, Quaker State Population: 12,807,060 Ranking in population:  5th Admitted to the Union: December 12, 1787 (they were number 2) The layout of the USA at the time it became a State Religion: Has freedom as wide of religious diversity, which continues to present to this […] 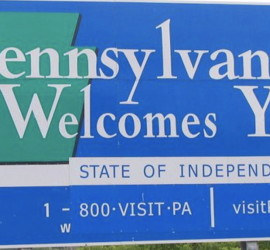 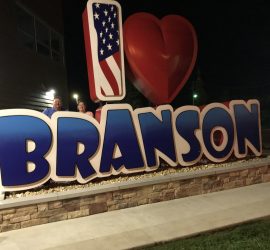 Today on the trip it is a Monday and that meant a trip to a place Called Branson, Missouri. Yes, the city in Missouri. I think it is called the Vegas of the East, well that is what I will call it. My wife has always wanted to go there. […]

Is where Harry S. Truman, yes the former United States president comes from this little town just East of Kansas City. It is also the headquarters of the Community of Christ Temple. Location It is located just to the east of Kansas City, not too far away. History It was […] 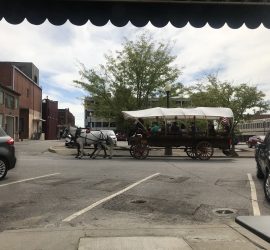 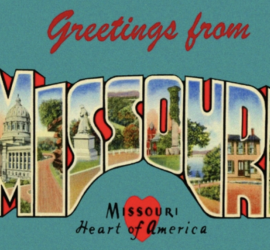 So we are about to head out on a trip from Sept 12 to Sept. 19, 2019.  We will be going to Missouri. Disclaimer The next few weeks post will focus on the things I did while in Missouri and the sites I visited where a history tour of the […]