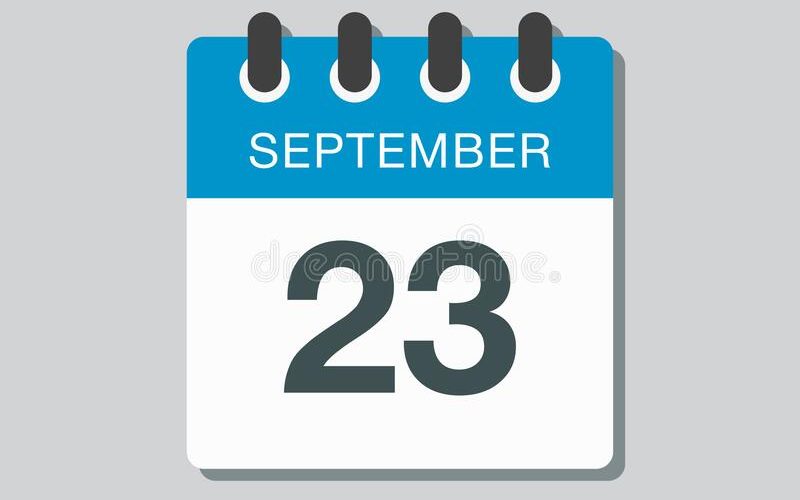 Got up from night’s sleep, and went and got the wave runners.  From the only place opened at this time of year.

We were going to pull the wave runners to the camping spot, but my father-in-law dropped the 4-wheelers off the day before and so he pulled them. That is a good thing because there is a lock on the pin for the hitch on our vehicle and that key was at home.

Well, it isn’t that Lone anymore, there is no water around it. Well, technically speaking, there is water, but you can’t go around the rock anymore. The water level is way down. So sad.

All the tents, kitchen area and everything else. Did ride the four-wheeler a bit. (Have to get the video)

We picked up the trailer at the bathrooms, they wouldn’t bring it down to the campsite for us. So we had to move it down. They charged a $75 dollar fee for dropping it off and picking it up at the campsite. But the last night they did that, they broke an axle on the truck.

We had no problem, it was smooth sailing pulling the trailer down to where we were camping. The spot we put it at was approved by the wife, once she got back from where ever she went. Probably Walmart.

That was about it. It was just a busy/relaxing day and just looking forward to doing nothing but relaxing. It was a productive day, got a lot done, and had time to relax.