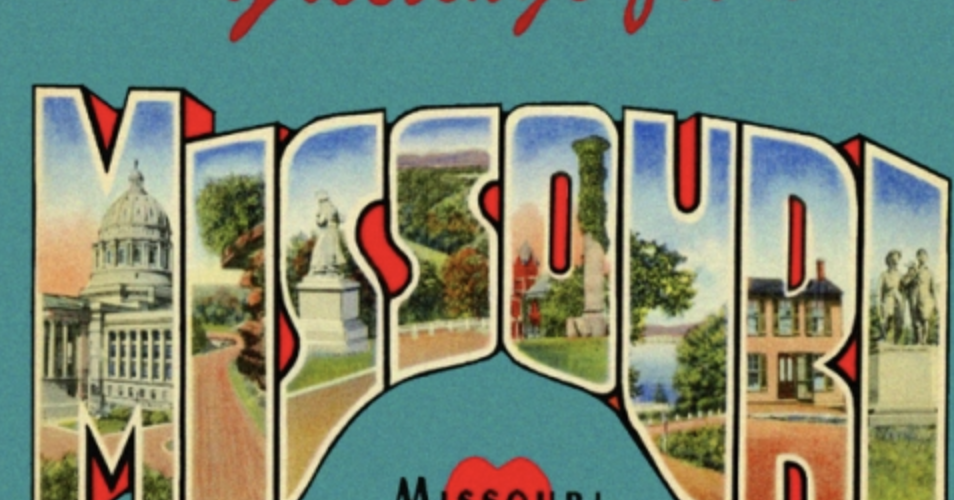 The state of Missouri as the following facts:

The layout of the USA

The shape of the USA was improving, the West was still undiscovered at this time. The gateway arch was built to show the gateway to the west started in Missouri.

There are several different types of religions in the state and several of them have headquarters here. One of them happens to be the Church of the Jesus Christ of Latter-day Saints and they maintain several sites and visitors centers around the state.

Independence is the headquarters for the Community of Christ, which was formally known as the Reorganized Church of Jesus Christ of Latter-Day Saints. They have a big temple there

When the Civil war started and the Southern states did the secession. Missouri didn’t have the votes to join as it was mostly unionist people. There was the St. Louis massacre where men, women, and children died.

They have the following sports:

They have had a couple of other NFL teams in St. Louis

There are a lot more teams that have come and gone over the years.

Missouri has seen over the course of the years and they have a lot of history. Go and visit the Show me state.

Found some stuff on Wikipedia