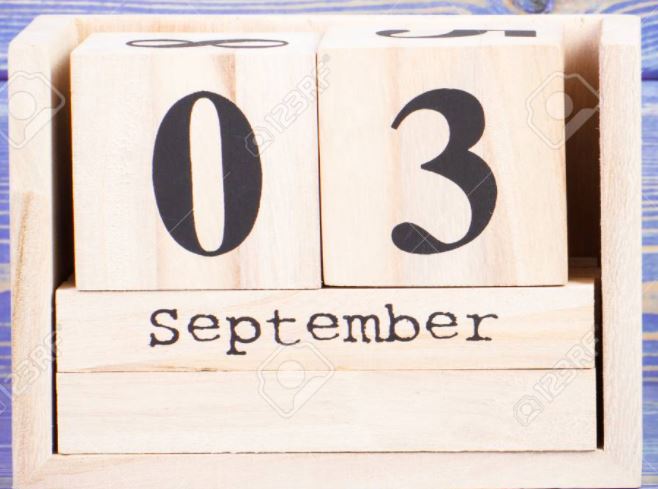 It was a bright and sunny day on Friday, September 3, 2021, as we pulled out of the garage headed to fill up the car. We were traveling south, not because of the winter but for the weekend.

My wife wanted to leave at 8 AM on the dot, however, it was shortly after that we left. Considering she still was packing at 8 AM. I did my normal thing whenever we go on a trip. Besides the waiting for others to go. Yes, the house was locked up and, we headed out.

We got gas and some snacks and we were headed out. We stopped at my in-law’s house to pick up my father-in-law and we headed south. We made a stop in Beaver to pick up some cheese curds and look around at a place called the creamery.

My father-in-law really likes those cheese curds. Got back on the road and stopped over in Cedar City. Where we picked up my other son and stopped by my aunt’s house and dropped off some corn. Picked some apples to eat. Nothing like good fresh apples to eat.

We stopped ate at Brads, a joint in Cedar City. I will be talking about that later.

Continued the drive south, almost got in an accident, in Nevada of all places. So dumb butt driver for some dumb state back East pulled in front of me and put on their brakes. Going from about 85 to 60 then, they continued to press on the brake. I had to apply the brakes even harder and then move to the lane they just exited. Good thing there wasn’t a car in that lane. Al the cars were slowing down due to a Nevada state police officer had someone pulled over. They slowed down to about 45 MPH. What freaking stupid people.

We got in Vegas and went and checked in to our room, but the room wasn’t ready. I will talk about this in the hotel post.  We went over to the brother and sister-in-law’s house and dropped off my father-in-law, as he was staying with them. Came back got our room keys and unloaded our stuff.

The kids decided to stay back from that activity. One slept from like 5 PM to 10 AM the next day. The other one had homework to do. So we went with the in-laws out of this event. I will be talking about that here in the fan fest post.

It was a productive day. We drove the 6 hours to Vegas and got to the hotel and went to the Fan Fest. Nice way to start out the Labor Day weekend.