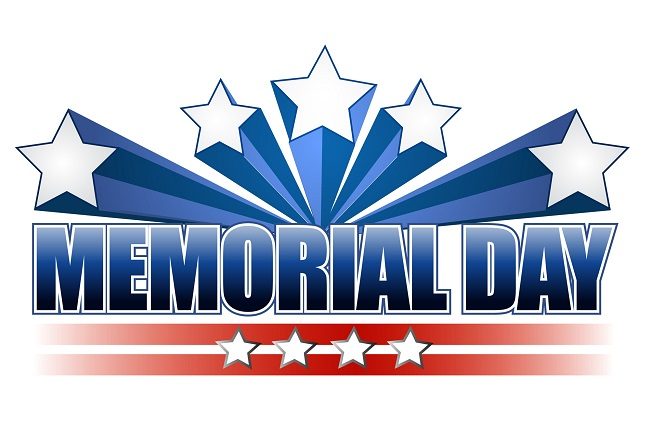 So what is Memorial Day? Do we know what it actually mean? IS it a long weekend?  Let me explain.

It is a day for honoring the men and women who have died while on duty with the US military and it is a day where American’s across the country pay their respects, often by visiting military cemeteries or memorials.

Is it a Long Weekend

Recently a tweet was tweeted out from someone who is the VP of the USA.  She said “Enjoy the long weekend”.

Technically she isn’t wrong, it is a three-day weekend. But it is more than a long weekend. Pick up a history book, well before they are all destroyed, and read about the wars we have had. The men who have fought to preserve the freedoms we enjoy. To free others from the people who want to take away those freedoms.

Currently there are 25 American military cemeteries located in 10 foreign countries. Yes, you read that right.

Approximately 130,000 soldiers are buried in those cemeteries.

It is more than a long weekend

A lot of people go camping and the meaning of Memorial day may have lost the meaning behind it.  Having family members who served in the Military fought for the lives of people they didn’t know. It is more than a long weekend to me.