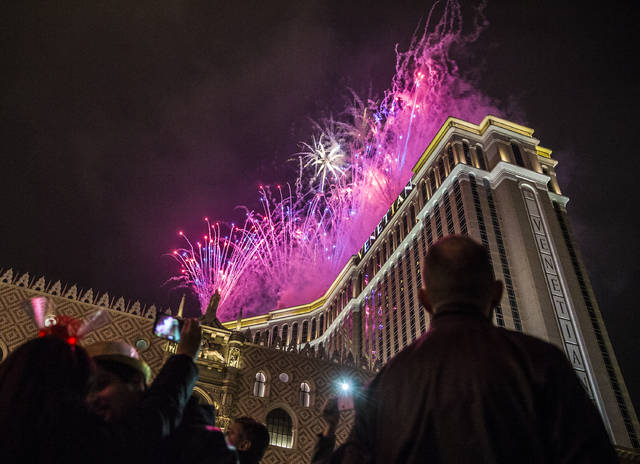 This is a rare post for me, a Sunday post. Since New Year’s Eve falls on Sunday and I am in Vegas I thought I would post this for you for all of you to know about the new year in Vegas. I have always wanted to come here and bring in the new year in Vegas. I don’t know why? I just have wanted to. I just think the draw of what Vegas is. Well, now that I am older and wiser. I now know I don’t want to do this at all. Yes, I am in the Vegas area, but I am not going to the strip to bring in the new year. Sorry.

Bring in the New Year

After this is said and done 30 tons of trash is said to be to be picked up. How much will be picked up by the party goers? Probably not a lot of it.

Why does this not appeal to me

Well, I am not a drinker, so going down and partaking of drinks and just being around people who are drinking just doesn’t appeal to me now. Don’t get me wrong, I think it would be a great thing to experience, my kids, want to do it. But, they also understand the dangers around it. Besides where in the hell do we park? Just trying to get out of there would be a nightmare. We aren’t staying on the strip. So we have to take that into consideration.

Besides Las Vegas has the highest terror level threat in the nation right now.

It’s nearly go-time for Las Vegas’ biggest party, welcoming 330,000 out-of-town revelers to celebrate the arrival of the new year on the Las Vegas Strip and downtown.